Zaragoza is a city that is worth visiting for its wide range of business, congresses, cultural, religious, sports and gastronomic tourism, among others. Each walk through the oldest areas is of enormous wealth and interest. Here you can discover the heritage that Romans, Muslims, Jews and Christians bequeathed to us.

It also has a history that can be appreciated in the contrast between its historic corners and its modern architecture. Roman, Mudejar, Renaissance or Baroque art coexist in buildings such as the Roman Theatre, the Aljafería, La Seo or the Basilica del Pilar. The city also contains the second most important Goya collection in the world, as it was here that the Aragonese painter began his career as a painter.

It is important to highlight that Zaragoza hosted the 2008 International Exhibition, thanks to which it was able to significantly increase its reception infrastructure, satisfying the needs of the most demanding visitors. The airport, the Intermodal station, the renovated banks of the Ebro, the future implementation of the Digital Mile or the Expo 2008 area, are good examples of this. Discover it! 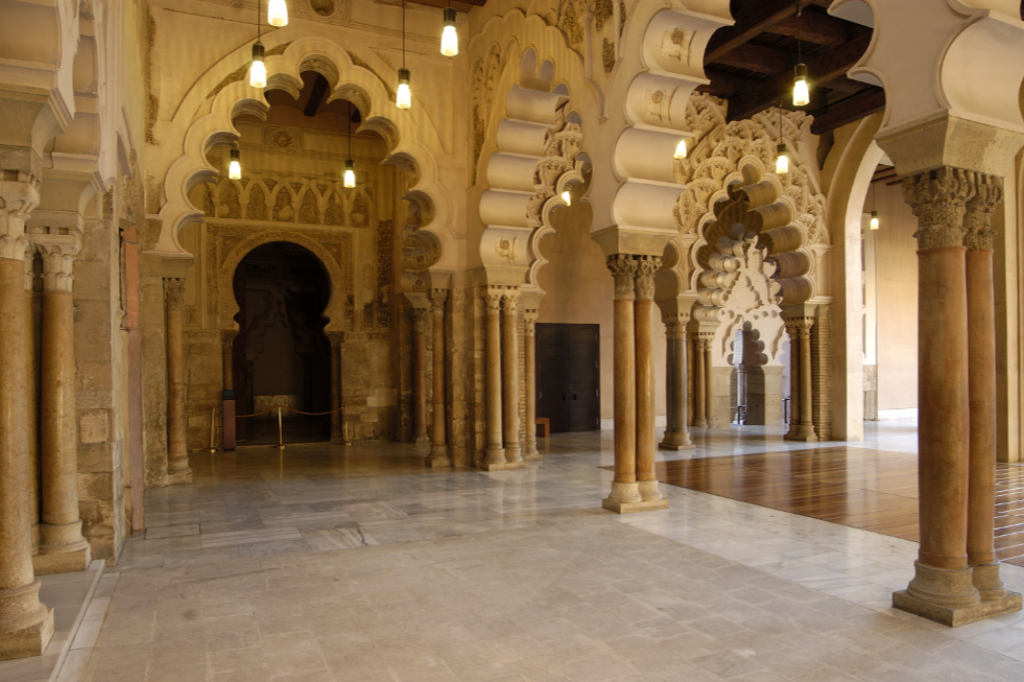 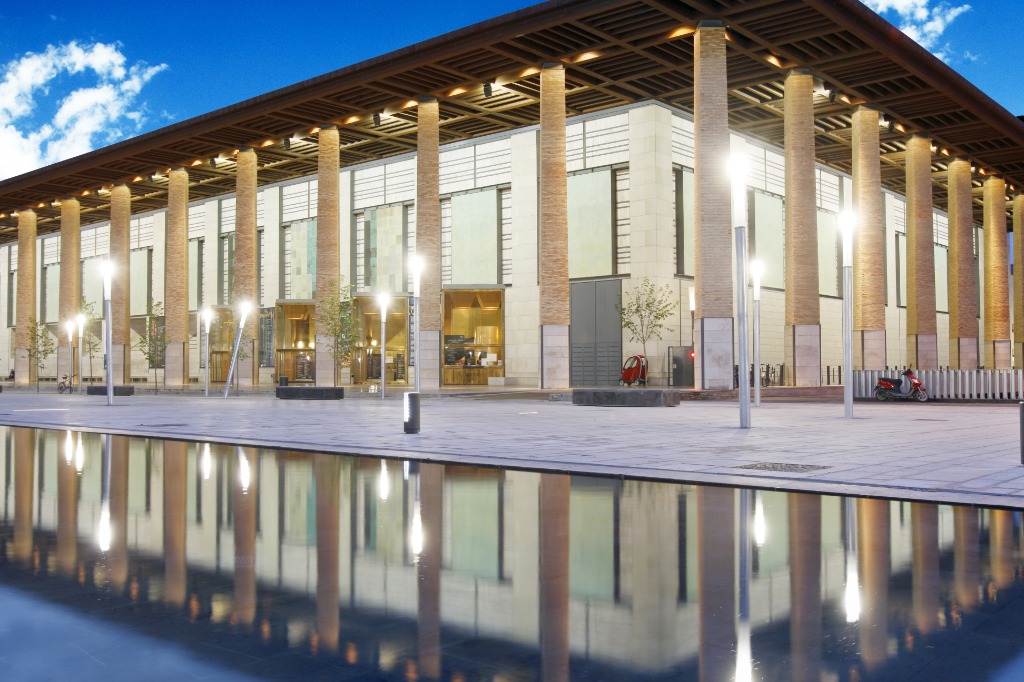 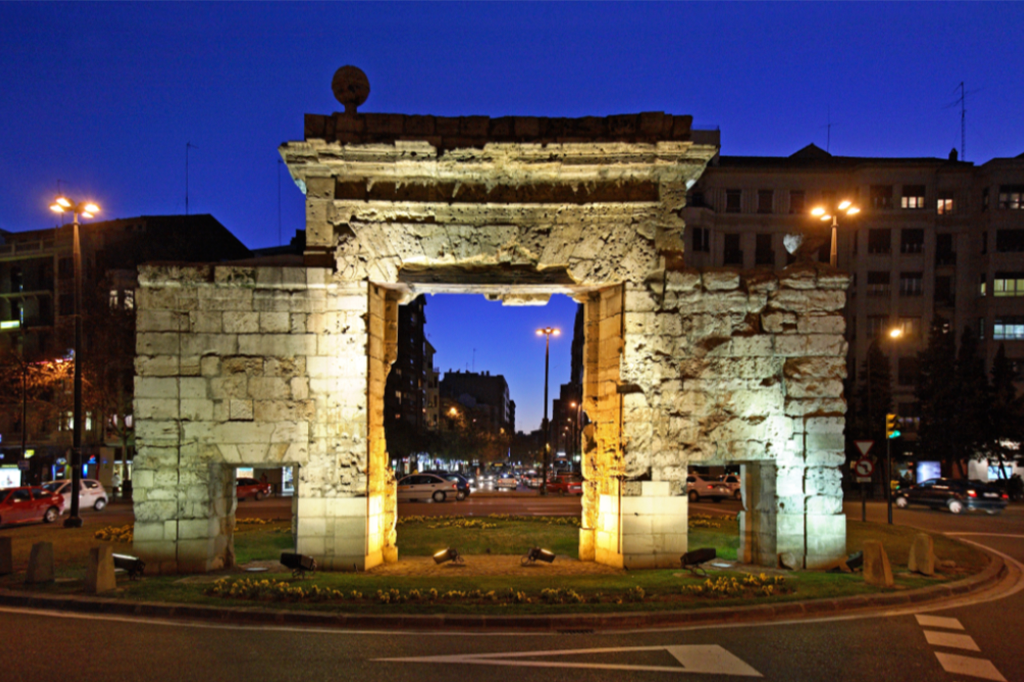 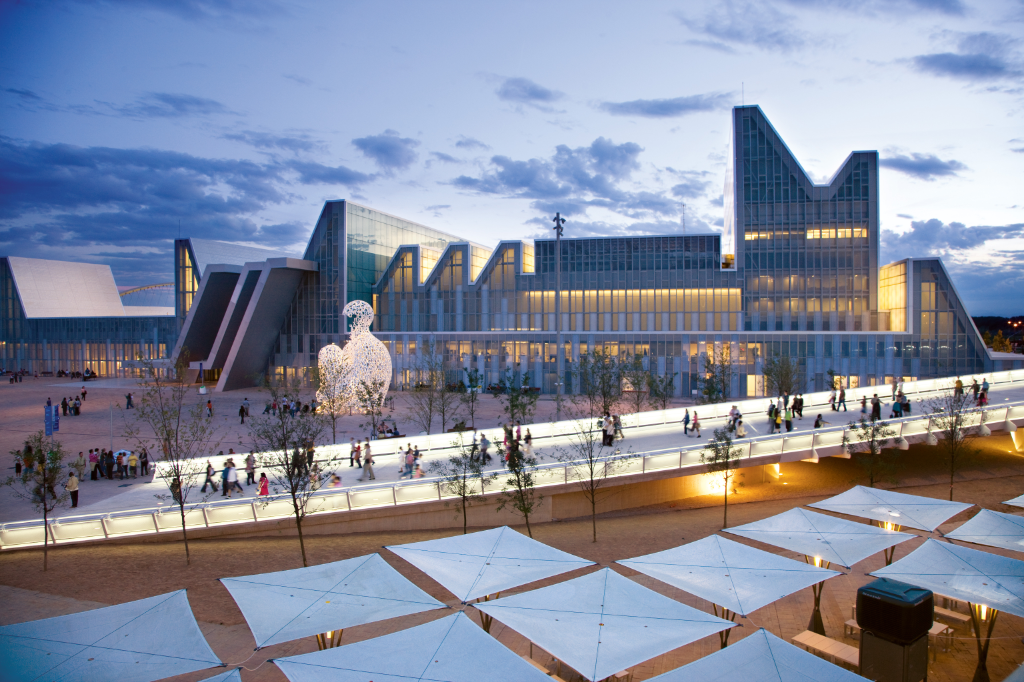 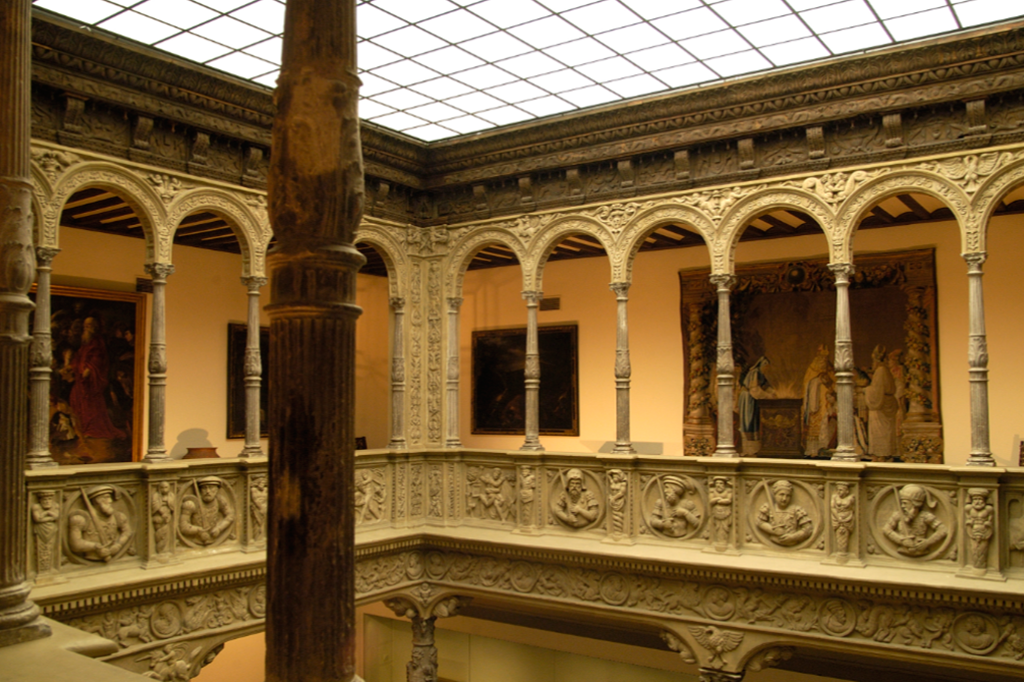 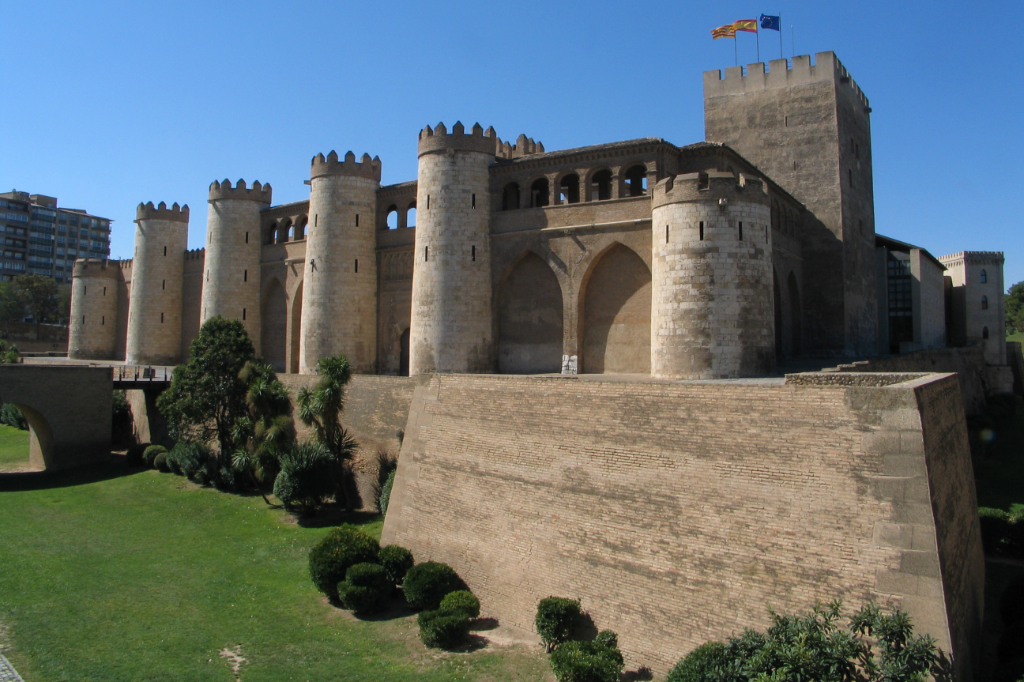 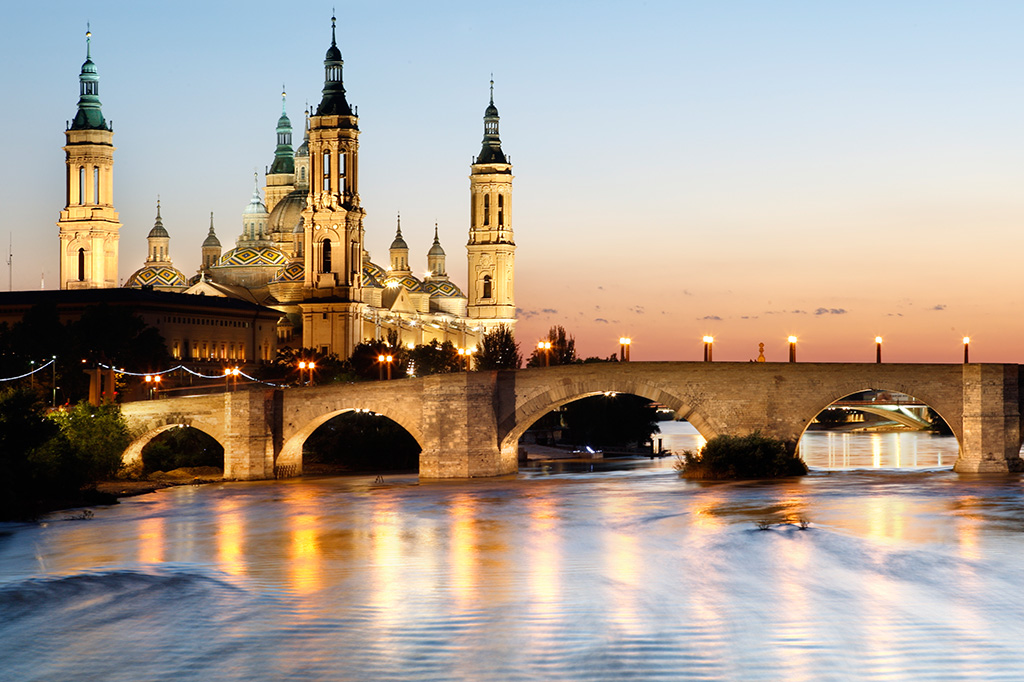 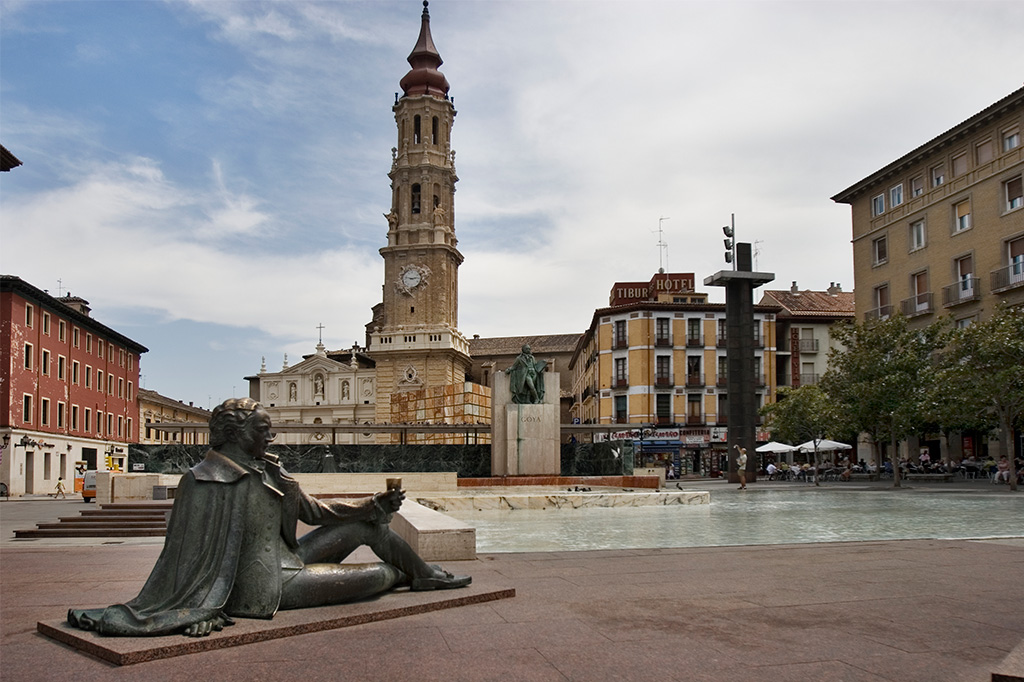 If you want to know more visit: